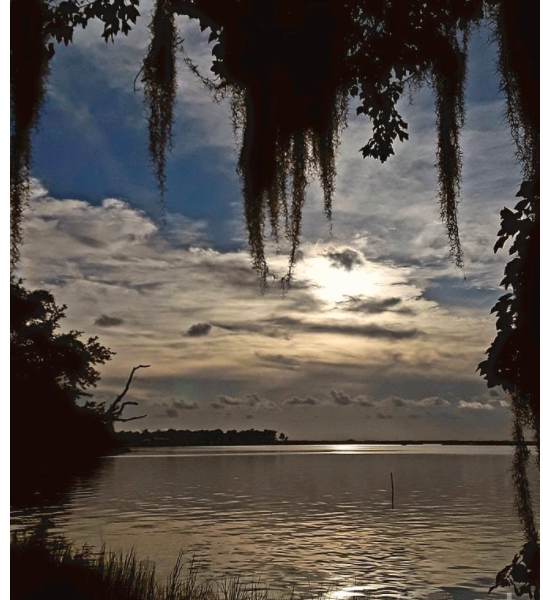 This is the 9th of our Wednesday series that highlights historic Middle Passage/UNESCO Site of Memory markers that have been installed and those locations where a remembrance ceremony was held since MPCPMP incorporated 9 years ago. MPCPMP is/was involved in the planning for the installation of most of these markers (indicated by an * next to the state name), and other organizations are/were responsible for some.

Arriving in the early 1540s, the Spanish were the first European expedition into the territory, but it was the French, in 1699, who established the first permanent settlement along the Gulf Coast in the territory that included present-day Mississippi. In 1718, French officials established rules to allow the importation of Africans into the Biloxi area, and by 1719, the first Africans arrived. Most of those early enslaved people were Caribbean Creoles. From 1763 – 1779, British traders brought “large numbers of Jamaican-born African Caribbeans to the Natchez region.”

Most of the enslaved, however, came into the territory by land, many from the “tobacco plantations in the Chesapeake Bay area, where agricultural productivity was declining while the slave population increased.” They were part of the domestic human trade that enabled Whites to benefit from western expansion and claim territory after the forced removal in the early 1830s of Indigenous communities. “The removal of the Choctaws and Chickasaws opened some of the nation’s most fertile farmland to cultivation at a time when soaring cotton prices and a general loosening of the credit markets promised quick profits to enterprising planters and slave traders looking to make their fortunes in the southwest . . . The labor of enslaved Africans and African Americans made the dramatic growth in cotton production possible. During the 1830s, Mississippi’s slave population increased by nearly 200 percent, exploding from 65,659 to 195,211. The increase was even more dramatic in some counties.” Other factors leading to this growth are: the demand for cotton by the textile industry in England as well as in the northern U.S textile mills; the invention of the cotton gin in 1793; and, the advent of the steamboat in 1811, with its capacity to carry large loads and its ability to navigate shallow waterways.

Biloxi is the only documented Middle Passage arrival location in the state. To date, Biloxi has been designated a UNESCO Site of Memory and is in the planning stage for a remembrance ceremony and marker installation. Please follow these links to read more about Mississippi and slavery and to find resources for additional information: http://www.mshistorynow.mdah.ms.gov/…/antebellum-mississippi
http://mshistorynow.mdah.state.ms.us/…/the-forks-of-the-roa…
https://www.behindthebighouse.org/…/08/General_Narrative.pdf
Slavery in the South: A State by State History, Clayton, E. Jewett and John O. Allen