In Support of Montpelier Descendants Committee 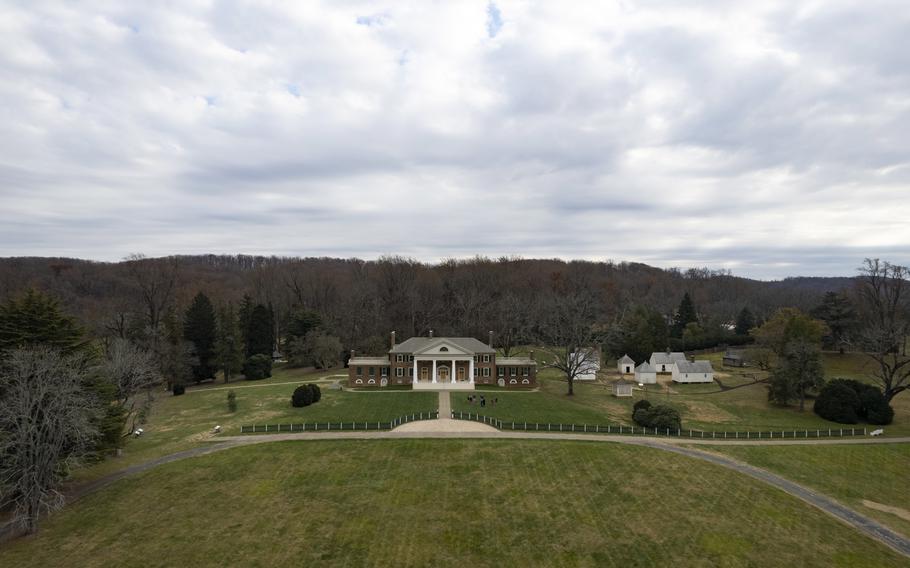 Across the Diaspora, ancestors

In the spirit of truth-telling and inclusive representation, the Middle Passage Ceremonies and Port Markers Project (MPCPMP) supports the Montpelier Descendants Committee (MDC).

Montpelier is a model for the inclusion of descendants of the enslaved and an affirmation of their parity to exercise decision-making at many of the iconic U.S. historical sites where ancestors lived in bondage. With the support of staff and others, the national rubric for the interpretation of slavery, “Engaging Descendant Communities in the Interpretation of Slavery at Museums and Historic Sites,” was developed at Montpelier as well as permanent exhibits and construction related to the lives of persons who were held in slavery by the Madison family. This was a location where many who are descendants of enslaved people were inspired to have faith and courage in the ability to provide a more accurate narrative of their ancestors.

MPCPMP is pleased with the decision made earlier this week to reinstate the members of MDC to the Montpelier Foundation Board of Directors. The removal of representatives chosen by the MDC was a step in the wrong direction. It reinforced an assumed authority of entitlement that has hampered truth-telling and equality from the beginning of European conquest in North America. What has been demonstrated is how precarious are the ideals of inclusion, reconciliation, and healing.

We expect that the Montpelier Foundation Board of Directors’ decision to reinstate members chosen by the MDC will enable Montpelier to continue forward as a nationally respected model of historical research and interpretation. The lesson to be learned is that we must be vigilant in order to protect all efforts to tell the truth of this history.