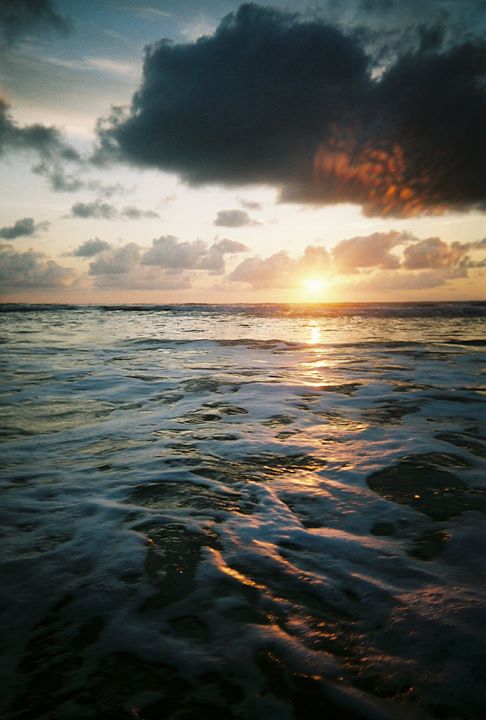 FMI: http://www.fbhrpinc.org/news-and-events/#keywest-ceremony
The 2019 Annual South Florida Community Observance of the International Day for the Remembrance of the Slave Trade and Its Abolition

• Honoring the memory of the 295 African refugees buried at the Key West African Cemetery, and of all who perished in the Middle Passage and all who survived to give life to future generations;
• Honoring the Key West community’s historic humanitarian support of victims of the “slave trade,” and current leadership in gathering and preserving knowledge of this history.

•Recognizing historic Sites of Memory in Key West and the Florida Keys related to the history and heritage of the international and domestic “slave trade”: Key West African Cemetery, Mel Fisher Maritime Museum, Sandy Cornish Memorial Trail.
• Joining the national observance of the 400th Anniversary of the 1619 arrival of the first captive Africans in the British colonies of North America, at Point Comfort, Virginia, launching the saga of slavery, racism, and resistance in the United States.
• Joining the global observance of the 25th Anniversary of the UNESCO Slave Route Project, launched in Benin, West Africa, 1994, as an international call to all nations touched by the history of the “slave trade” to preserve all evidence and knowledge of it so that the story will not be lost or forgotten.
• Observing the anniversary of the start of the victorious Haitian Revolution in 1791, which would bring about the Abolition of the “slave trade,” double the size of the United States, and become a beacon of hope for freedom and independence throughout the hemisphere.